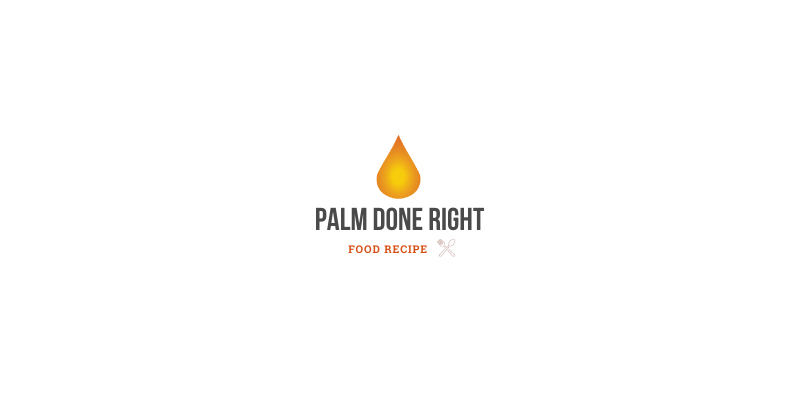 Angola’s Muamba de Galinha (Chicken Muamba) is a relation of the Moambé Stew of the Congo River region. It is made from chicken and a Red Palm Oil sauce called muamba de dendem, (dendê, dendén), similar to the Moambé sauce of the Congo region. (It seems that sometimes the word Muamba also refers to a dish made with peanuts, as in Muamba Nsusu.

The basic Muamba de Galinha is made from chicken, onion, red palm oil or muamba de dendem, garlic, and okra, plus a type of Angolan hot chili pepper called gindungo.

Notes on ingredients: Hot chili pepper, left whole and removed after cooking (for a mild dish), or chopped, seeds removed (for a spicy hot dish)

Squash (acorn, butternut, or similar) or sweet pumpkin; seeded, peeled, and cut into bite-sized pieces or one eggplant, peeled, cut into pieces, soaked in salted water, rinsed, and drained

Okra – washed, ends removed – (the okra can be left whole or, for maximum effect, chopped into roundels)

If desired: Squeeze lemon juice over the chicken. The chicken can also be rubbed with a mixture of lemon juice, minced garlic, chopped chili pepper, and salt. Let it marinate for fifteen minutes to an hour.

Over high heat, bring the oil to cooking temperature in a deep skillet or a Dutch oven. Add the chicken and cook it on all sides until it is slightly browned, but not done.

Add the onion, garlic, chili pepper, and tomato. Stirring occasionally, cook over medium heat for about half an hour, until the chicken is nearly done.

Add the squash or eggplant and cook for an additional ten to fifteen minutes. Then stir in the canned palm soup base (if desired) and add the okra. Gently simmer for a few minutes — until the okra is tender.

Salt to taste. Serve with Rice.

In Angola, the most common and most traditional accompaniment to Muamba de Galinha is funge, a starchy Fufu-like staple made by boiling and stirring corn (maize) or manioc (cassava) meal into a stiff porridge. The Muamba de Galinha and funge are often served with palm oil beans: beans which have been cooked until tender, then seasoned with palm oil, and salt.
Some cooks prepare their Muamba de Galinha with a mixture of palm oil and bacon fat, or a mixture of palm oil and olive oil. (Olive trees have been grown in Angola since the early days of Portuguese exploration and settlement in Africa.) The sauce can be thickened just before serving by mixing a few tablespoons of corn starch or corn flour with hot palm oil (from the cooking pot), then stirring the mixture into the dish and simmering a few minutes. Fish can be prepared with the same recipe, substituting fish for chicken.